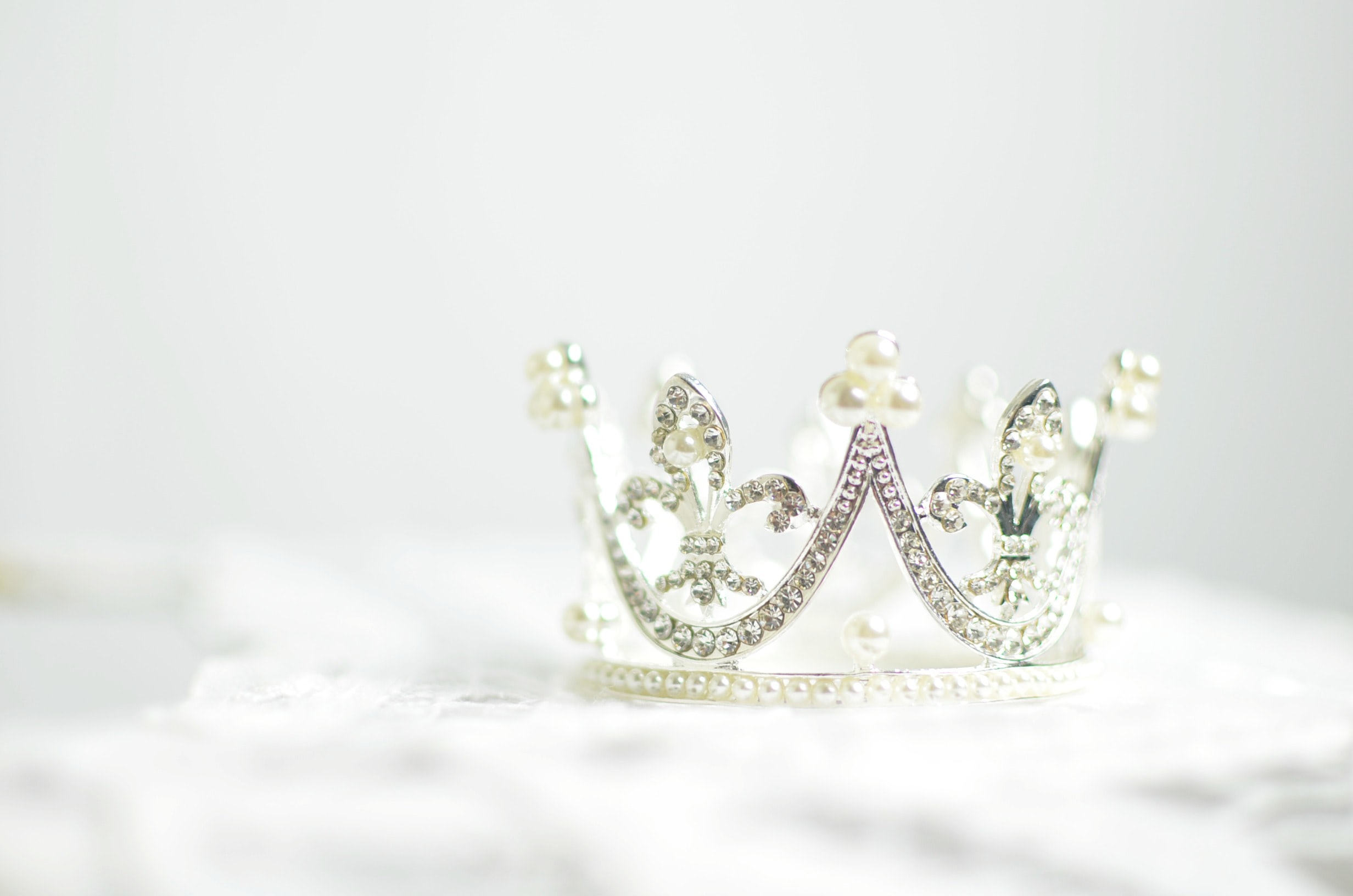 It’s been a couple of months, and I finally have my thoughts gathered enough to write about one of the most impulsive decisions I have ever made. My name is Areeba Kaukab and on February 9th, 2020 I accidentally became the first Muslim woman to run for the Miss Placentia Yorba Linda Pagaent.

I saw a promotion online and without even a double take I applied and went to the first meeting that following Sunday. I went in as a jokester and came out of it a competitor. This impulsive decision threw me into a 5-month ordeal that taught me more than I could have ever imagined. I was able to analyze the pageant world through first-hand experience; I saw how economic backgrounds, race, and skill can really determine your fate from the beginning. I had to be interviewed, perform a talent, and present a platform on stage.

I’m going to be completely honest, I really went into this as a joke towards myself because I would have never considered myself a pageant girl. I quickly learned that kind of rhetoric should never be in my vocabulary because I learned more than I could have ever imagined. I was one of seven girls competing and I definitely saw how pageant culture resonated within each of them. I was one of the oldest girls and one of two girls who competed for the first time. Pageants weren’t and will never be a large part of my life. Though for some of these girls it was more than just a competition, it was their time to shine, and it was also what they had been preparing for their entire lives. Though, they all shined separately and showcased how they all excelled in different facets of life that allowed them to thrive in this pageant.

After learning I was the first Muslim woman to compete in this pageant I decided that my platform would be empowering women of color. I learned to disregard some pageant stereotypes but also learned that some were incredibly true. I got to see how nuanced pageants really are especially when you step back and recognize the Miss America institution. My talent was a spoken word about being a woman of color while growing up in a town where it was not normative to look like me. These ideals or representations were what carried me and set me apart from all the other women in the pageant. I learned to have a love/hate relationship with competing, I felt empowered within doing something I had never experienced. Though, I also consistently felt exhausted trying to prove to myself and others that I was a worthy competitor.

When the day of the pageant arrived, I finally was able to showcase the 5 months of rehearsal and prep that I had endured. The first portion of the day was an offstage interview where I was asked questions about myself in a professional, personal, and political sense. In fact, a little too personal and label driven. I got asked a question that not only floored me but also fueled my fire for the way I was going to present and stand up for myself forever. I had to refute if the United States is in danger of Islamic Terrorism.

Standing up there I realized that this was more than a pageant question; this was a microaggression in real-time, one could even say just real aggression. They made me refute one of the most vulnerable arguments that I have had to deal with for the entirety of my life. After giving an answer that expressed that Islamic Terrorism is, in fact, an issue, but not an issue that the U.S. has to worry about. This instance perfectly exemplified how political pageantry is, I felt othered inherently because I had to become the spoke person for Islam within seconds. I went on to compete that night and won Miss Congeniality, which is an award that the women I was competing with voted for.

I came out of this pageant grateful for who I am, what I present, and for new experiences. I learned about how the institution of pageantry has a lot more to it than make-up and pretty dresses. It has the capability of making strong, educated, and confident women. Though, if done wrong it also has the capacity of churning out women who want to win for the wrong reasons. I was lucky to learn how to be a better version of myself against all odds, especially when there were people rooting for me and my well-being through this experience.