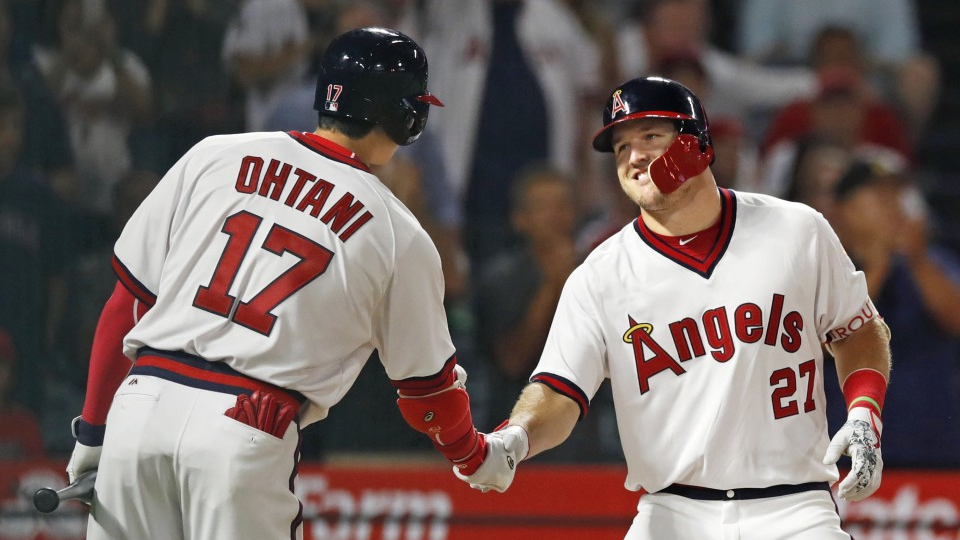 Angels Fan Hoping He Won’t Be Let Down… Again

1,324 hits, 285 homeruns, three time MVP, eight time all-star and a 72.5 career WAR. At age 28, Mike Trout is already being considered by many as one of the greatest players of all time, if not the greatest. The only achievement Trout has yet to accomplish is winning a World Series.

In his nine years in the bigs, his Los Angeles Angels of Anaheim have made the playoffs once (2014) and got swept in the first round. For every MVP-like season Trout has had, the Angels have matched him with a mediocre season. Angel fans, and baseball fans everywhere, have been yearning for the Angels’ front office to put together a squad to get Trout into the playoffs again. The Angels have had multiple players with all-star talent; we shouldn’t discredit the abilities of players like Andrelton Simmons, Kole Calhoun, and Shohei Ohtani, amongst many others. BUT, a plague of injuries and a shaky bullpen seem always to be the Angels’ downfall.

It just seems like they can never get the job done, despite their talent. The 2020 season will be different, though. I know what you’re going to say. “You Angel fans say that every year.” I mean, we do say that every year but this time we mean it! This isn’t me predicting a World Series win for the Angels. This is me hoping for a season that turns this franchise around. Angels’ General manager Billy Eppler and his front office have made a couple of important moves this offseason. The most important was bringing in legendary manager, Joe Maddon.

He’s most notably known for leading the Chicago Cubs out of their 108-year drought without a World Series, but he was also a part of the Angels’ coaching staff in 2002 when they won the only World Series in franchise history. Known as a progressive coach, Maddon is the start of a culture change in Anaheim. If anyone can lead this organization to the promised land, he can.

With additions of 2019 World Series winner Anthony Rendon, power-hitting Joc Pederson, and a slew of pitchers including Ross Stripling, Dylan Bundy, and Julio Teheran, the Angels are bound to be playoff contenders. Returners like David Fletcher, Brian Goodwin, Griffith Canning and Tommy LaStella, and prospects like Jo Adell, Matt Thaiss all have something to prove. Maddon has shown he’s the person you want in charge when you have the talent to win but don’t have the leadership to get there. As long as everyone stays healthy, this team is going to compete. And as someone who has watched all their mediocre seasons, all I really want for them is to compete. 2020 is the start of a new decade and the start of a new Angels team. I’m speaking it into existence. Let’s get it, boys.