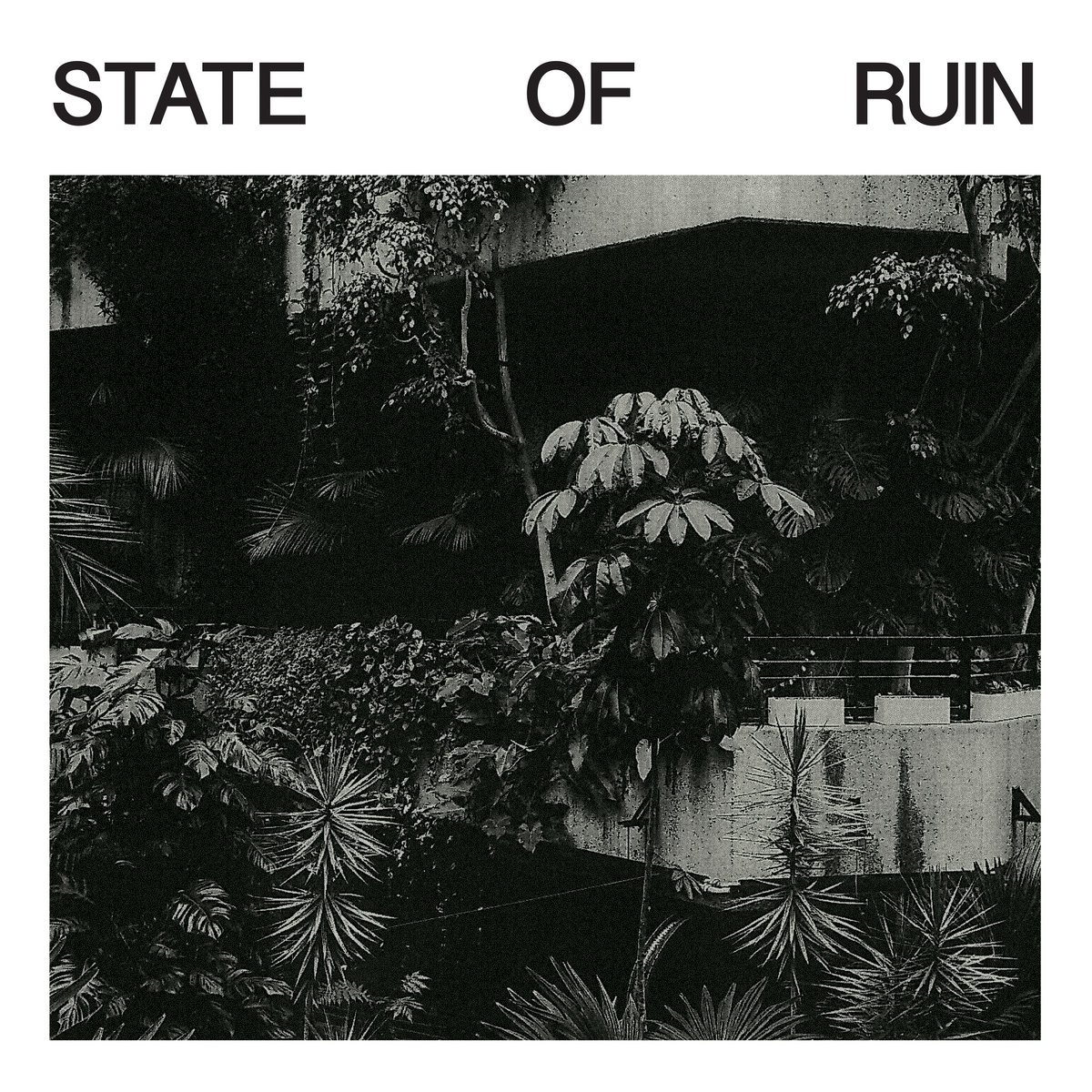 This review was written in February 2019, shortly after “State of Ruin”, the debut album by Silk Road Assassins, was released on UK electronic music label Planet Mu. At the time, it was the most hyped album I’ve been waiting for. I was so excited for it, I wrote this track-by-track review. Take a look:

“After what’s been an incredibly long time, Silk Road Assassins are back on Planet Mu with their first full release since October 2016’s Deadcell / 3M Kunai 12” on Coyote Records.

This album’s been long awaited by many (especially me!), with the due date for the album originally slated for 2017 when it was announced, but since then, it’s apparently gone through multiple rewrites, redos, and polishing up before the assassins self-approved it to be of worthy quality for a Mu release. But that’s enough about my own conjecture of what happened behind the scenes.

Since 2017, Silk Road Assassins have been absent with releases, yet they maintained a vigilant presence on the airwaves; they’ve maintained a semi-regular show of six mixes on the now-defunct Radar Radio from 2016-2017 and provided guest mixes for Rinse FM and NTS. I’ve always been particularly drawn to their radio shows because of how intricately woven they are, containing their main influence of US based hip hop and drill sounds, as well as tracks from the UK Hardcore continuum and beyond (anything from Night Slugs + Her Records, jungle, techno, and much more), old school electro tracks, and more contemporary strains of internet-influenced club music. Their mixes were also essential to showcasing their own WIP & finished tracks, showing the development of their own sound palette and experience as producers.

They have really gone far from the grime-indebted soundcloud trap producers they once were when they started, and have carved their marks as one of the most interesting producer groups in the sphere of UK-based club music. If there’s anything to say about Silk Road Assassins, it’s already perfectly summarized in the press statement for the album: “Silk Road Assassins music is built to last, and a pleasure to indulge in”.

The A-side for State of Ruin is a scene setter for the rest of the album to follow. Opener track ‘Overgrown’ is an ambient, droning intro, similar to ‘Citadel VI’ from their debut EP. However, the album starts much more confidently, displaying the technical progression of their own unique sound palette. Similarly to Reflection Spaces, it continues off their narrative of an imaginary setting that’s vibrant yet grounded in reality, much like the cover of the album. ‘Split Matter’ almost feels like a false start; it has the groundings of a usual SRA beat with traditional trap kick drums and snares alongside harmonic pads, but the panpipes and cybernetic sound design trademarks from Kuedo almost feels like he’s overtaking the piece. This resolves itself past the halfway point as the elements from both producers melt into each other, as the track climaxes and concludes with a beautiful synth melody that’s reminiscent of being on the 50th floor of a skyscraper, looking outside at a glowing metropolitan city. “Armament’ darkens the mood, sounding like a 21 Savage / Metro Boomin instrumental mixed with the spaciousness and dreadful atmospherics of early dubstep.

‘Vessel’ is the most changed track out of the entire album, as I recognized it when it was still a WIP played on Rinse FM numerous times in late 2017 / early 2018. This may as well be the most defining track from SRA throughout the entire work, fusing together club elements with cinematic expertise. Harsh, abrasive drums clash with trance arpeggios (a motif commonly recurring throughout the album), and the breakdown of the track is just pure euphoria injected directly into my veins. As perfectly described by a friend, it could easily soundtrack a sci-fi film trailer. ‘Familiars’ increases the intensity with an upward shift in BPM, combining frantic, staccato synths with ghostly vocal SFX and machine gun-like drums. ‘Bloom’ perfectly molds SRA’s signature style with contemporary dancehall leanings. It’s basically the “smiling imp” emoji in musical form. It’s devious, yet so fun to listen to. ‘Pulling the String’ is a lonely, melancholic yet strikingly gorgeous interlude. It says enough that I probably listened to it more than 200 times when it was still a WIP track on Soundcloud. This track alone could easily qualify them to finally compose something for a film or video game.

‘Bowman’, is essentially a deconstructed take on trap – every element is isolated in space to devastating effect. The 2nd drop is also a treat to behold, as it sounds like they just went crazy on a galactic xylophone or something like that. ‘Shadow Realm’ is a monstrous contortion, like the roars of an awakened robotic beast. Regardless, it’s pretty evident that WWWINGS overtakes this collab by the chaotic midpoint of the track. “Taste of Metal” is an epic fast-paced trance-trap romp, standing perfectly by itself as a hyped up instrumental track with or without an MC on it. ‘Saint’ combines sparse percussion with a gloomy guitar lead, and “Feeling Blu’ is an steady moving grime-influenced roller closer to 130 BPM than 140, fitting well for genre cross-pollination in mixes. As the penultimate track, ‘Thorns’ goes off on a somber tone, before coalescing into rough distortion. ‘Blink’ closes off the album, transcending the ruined state the album has set up by reaching another plane of existence. The progressing reverb of the melody feels like the end credits of a movie, sounding like a plug beat instrumental if they made it in a lush, dense rainforest.

The album traverses through different moods and feelings, yet it maintains a masterful consistency, demonstrating these producers at the top of their game. Truly a sight and sound to behold.”
——
Since then, Silk Road Assassins’s debut LP ended up being their last piece of work – by the end of 2019, the trio switched to a duo and renamed themselves to ‘Shell’, so far releasing smashing jungle track “Untitled” on Circadian Rhythms’s “Partisan” compilation, and providing an electro roller, “Beams”, for Planet Mu’s “Music in Support of Black Mental Health’ album on Bandcamp’. Until today, I’m still eagerly waiting for their first full-fledged release…