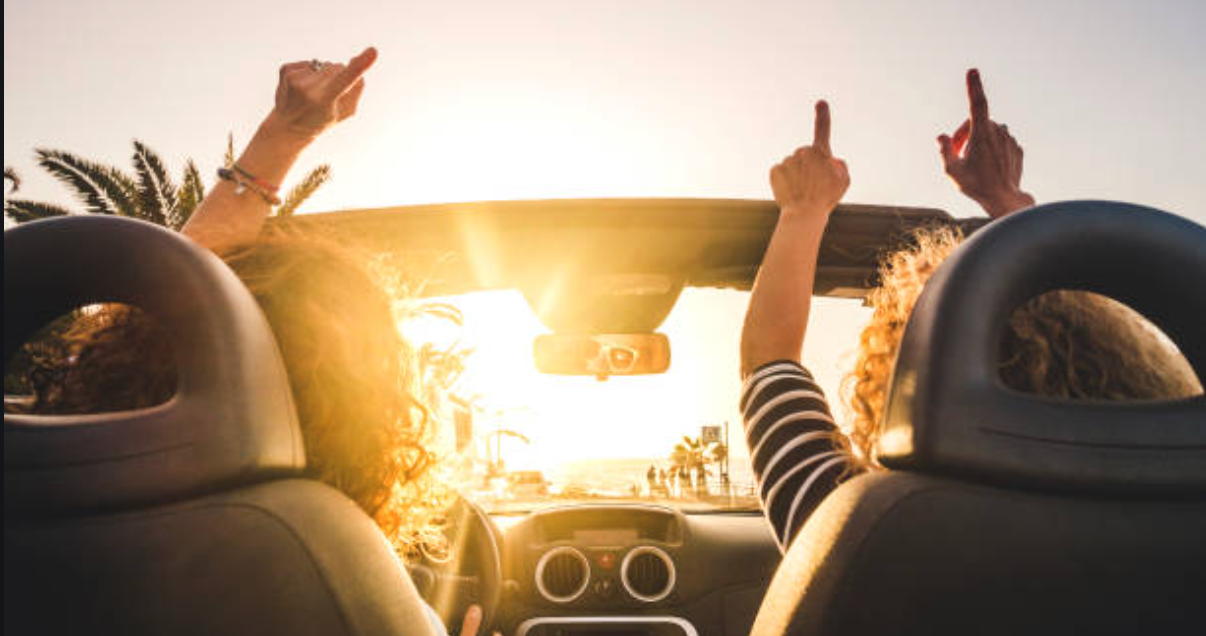 Songs to Dance to in the Car

I am a firm believer that a car ride can be a million times better if you have optimal music blasting through your stereos. While most music is tailored to the listener, there are some common threads that run through a vast majority of people that become chart-toppers or award-winners. Some of my favorite songs to listen to in the car range all over the emotional spectrum. There are sad car rides, mellow car rides, but my personal favorite is the upbeat car ride. When you need a pick me up, songs can definitely change the pace of your day. Here are some of my go-to songs that could benefit you and your future road trips! 🙂

The song, “We are never getting back together” by Taylor Swift is a very iconic song and also a good song to listen to while going through a breakup. Cry as much as you want but when you are finally ready to stop moping around and missing your ex listen to this song. Forget feeling sad about no longer being someone’s girlfriend or boyfriend This song is a stereotypical pop anthem, and I love it. With a strong upbeat tempo and fun lyrics to sing along to, Message In A Bottle is a definite top choice for a fun car ride. This is a song that attracts many people as it is super fun and enticing!

Kacey Musgraves has a voice unlike anyone else in the industry. With this new album of heartbreak and divorce comes some amazing music for people to fall in love with. Breadwinner has a great beat, and is the perfect song to dance too!

#4: The Kind Of Lover I Am – Demi Lovato // Dancing With The Devil…The Art of Starting Over

Demi Lovato has a voice that is unparalleled. The vocal ability that they have is insane, and their range is amazing. This song has a good beat behind some great vocals, and the lyrics paint a very vivid picture.

Not only is this song so incredibly unique with an amazing beat, but this entire album deserves to be on this list. Jaguar is personally my favorite song from this album as it is definitely the easiest song to dance to. Having great sound, and enticing beats, this song has great energy and deserves a listen!

Yes you read this correctly, two songs are needed for this listen! Chromatica as a whole is an amazing album, but the transition between these two songs is iconic, and deserves a listen. Chroamtica II starts out a little hazy and quiet, but picks up right as the song fades into 911, which packs a punch. (hint: set your crossfade on Spotify to 3 seconds)!

This new single released by Kim Petras has been playing in all of our heads nonstop. The ultra-pop anthem contains many sexual innuendos, but is a really great song to dance too! The entirety of this song makes for a great listen, and I would definitely recommend this song, and many more of Kim Petras’ music.

What’s your fav song to dance to in the car? Let us know in the comments.